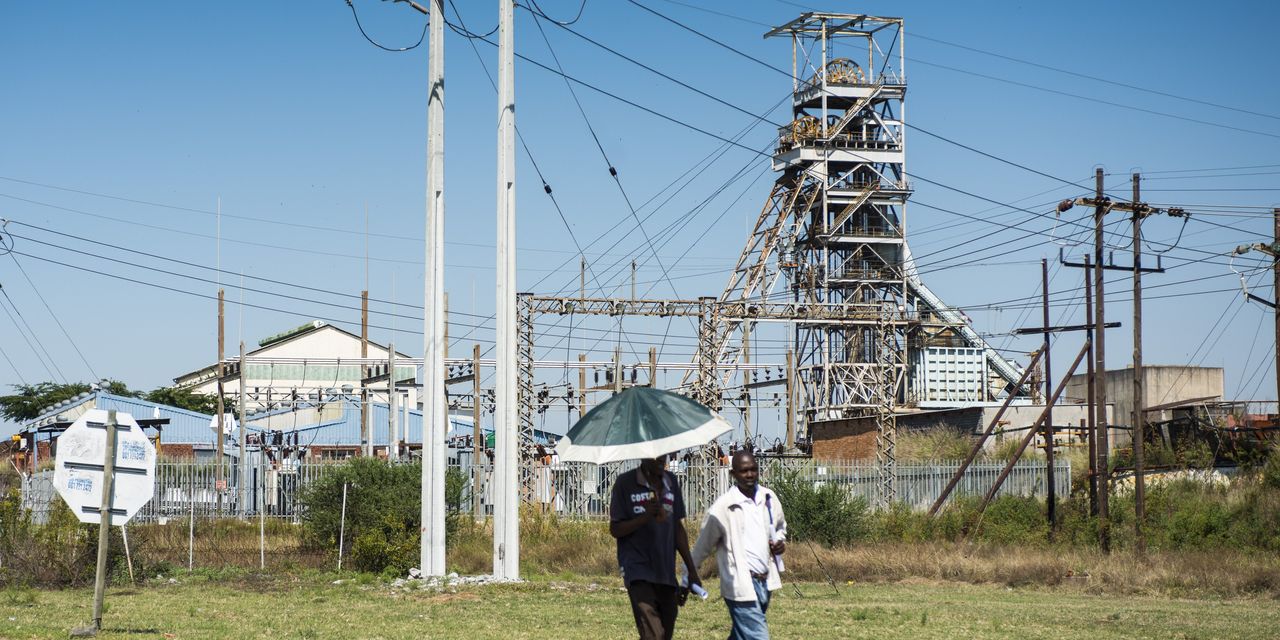 JOHANNESBURG—South African platinum miners are raking in record amounts of cash and reinvesting in their mines in a bet that vehicles powered by hydrogen fuel cells will help lift demand.

After years of low prices, profits at local miners of platinum group metals, which include palladium and rhodium among others, have soared, even though lockdowns across the globe suppressed demand in 2020. One reason for the jump in platinum prices is that more investors are buying the metal as a cheaper alternative to gold to hedge against inflation.

However, executives and industry analysts say that renewed efforts around the world to reduce carbon-dioxide emissions are also boosting demand for the metals from the car industry. In recent years, demand for platinum, which is used in the catalytic converters that scrub out pollutants from diesel engines, had suffered as car makers began to transition from internal combustion engines to electric vehicles.

Battery-powered cars, like those made by Tesla Inc. , don’t use platinum group metals. Hydrogen-fuel-cell technology, however, relies on platinum, which can withstand higher temperatures than other metals. A fuel cell needs platinum for the catalyst that separates hydrogen into protons and electrons, which then generate the electrical current, making it an alternative to battery-powered vehicles. Hydrogen fuel cells are expected to be an important part of reducing global carbon emissions, though they remain expensive.

Much of that cost is due to the high price of platinum, leading manufacturers to explore alternatives. But for now, increased interest in the technology and the metal’s unique properties has helped lift platinum prices to more-than six-year highs.

Everything You Need to Know…