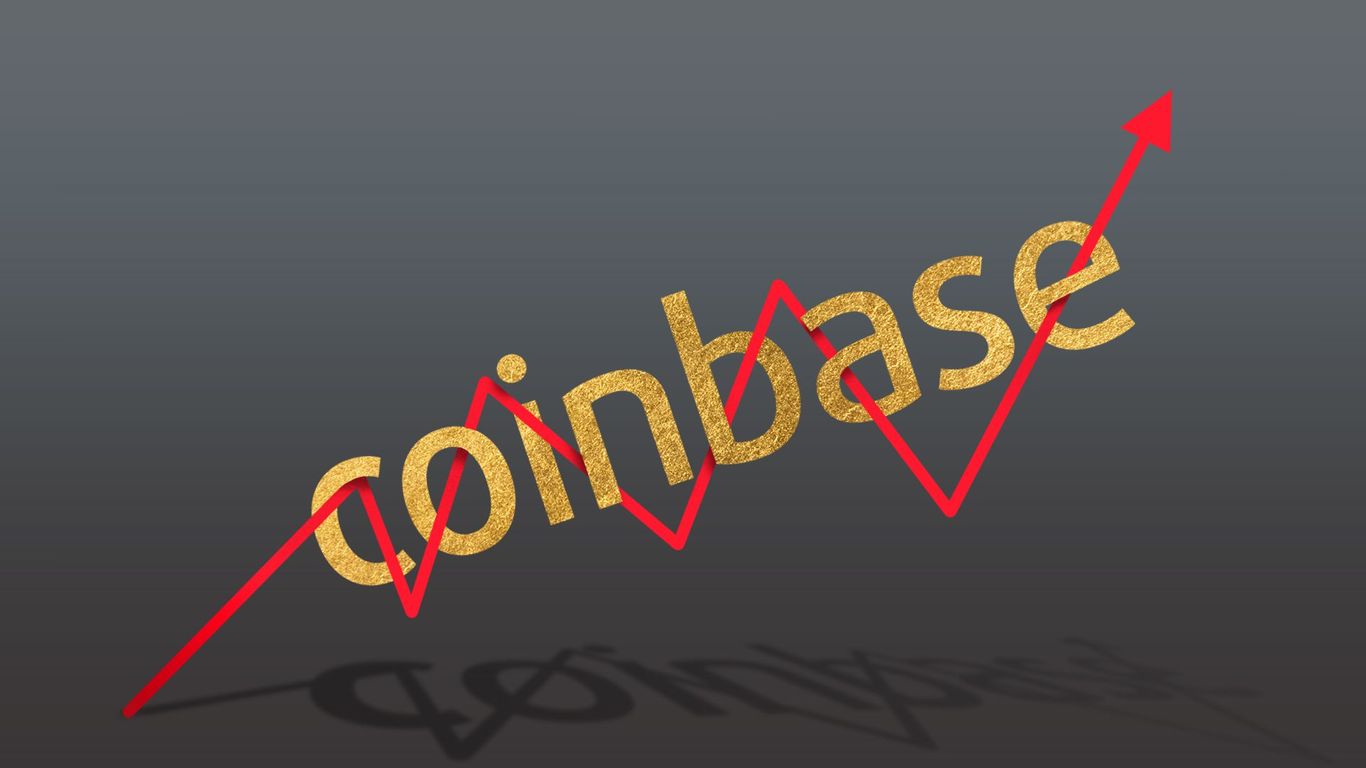 Coinbase, the country’s largest cryptocurrency exchange, is expected to go public today at what could be a valuation north of $100 billion.

Why it matters: This gives crypto a Wall Street seal of legitimacy, after an early existence marred by ties to illicit goods.

Details: Coinbase is going public via a direct listing, rather than through an initial public offering (IPO) or special purpose acquisition company (SPAC). This means that early investors and employees will sell shares directly, with Coinbase itself not receiving any proceeds.

The big picture: Coinbase is going public in the midst of a Bitcoin price boom that’s lasted for more than a year.

A bull case is that if crypto investing continues to grow in popularity among both retail and institutional investors, Coinbase is best positioned to capture the lion’s share of that growth.

A bear case is that if crypto investing continues to grow in popularity, it commoditizes the trading process, potentially rendering Coinbase as just another player.

The bottom line: This is the stock that every tech and finance insider will be watching today.

Coinbase, A Bitcoin Startup, Goes Public. Is Crypto Really The ‘Future Of Finance’? – NPR
How to Use Technology to Prepare for Travel During the Coronavirus Pandemic – The New York Times