What is cryptocurrency? – FOX 13 Tampa Bay

What is cryptocurrency? – FOX 13 Tampa Bay 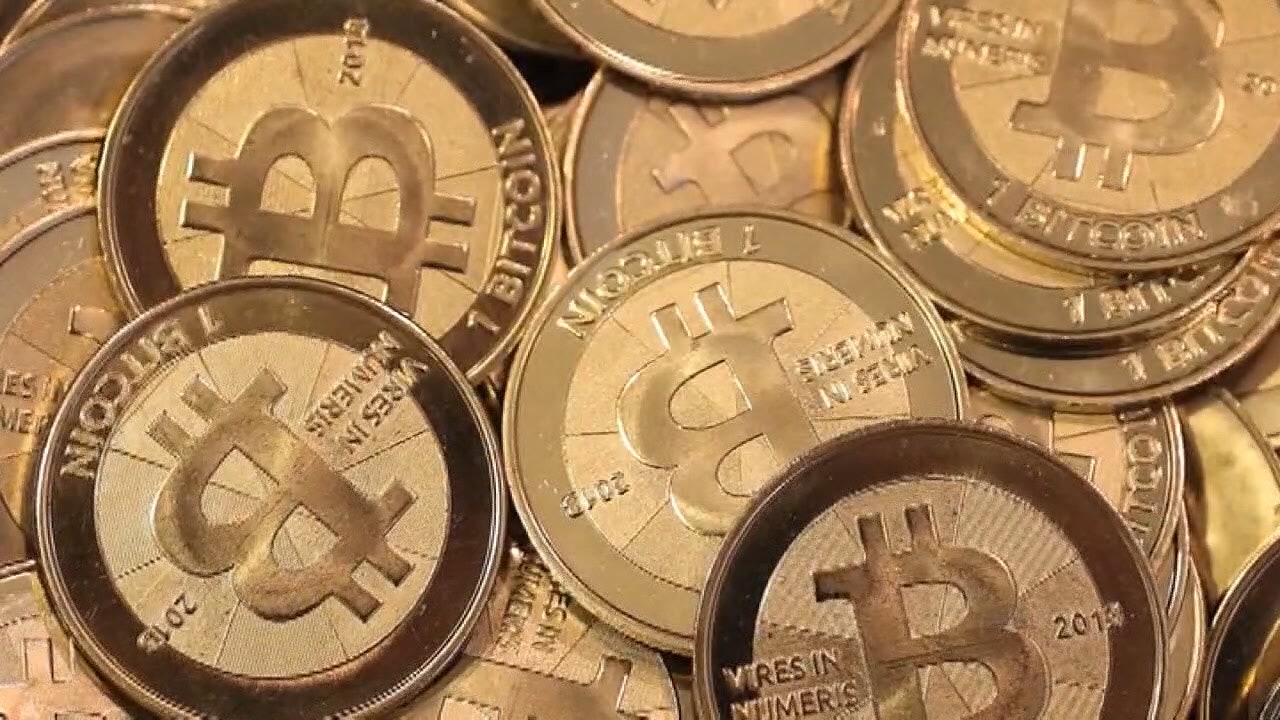 Jeff Rose, a certified financial planner, gives a lesson in cryptocurrency, like Bitcoin.

TAMPA, Fla. – In 2008, someone who goes by the pseudonym, Satoshi Nakamoto, first outlined a paper titled, ‘Bitcoin: A Peer-to-Peer Electronic Cash System.’ It was in this paper that the beginning of Bitcoin and cryptocurrency origin began.

Fast forward, 13 years later, and cryptocurrency has grown exponentially. It still hasn’t replaced traditional currencies, otherwise known as “fiats” as many have predicted, but there is no doubt that Bitcoin is being talked about more and more and while many people were skeptics now they are warming up to the idea of adopting some form of digital currency.

But many people still don’t understand it. So let’s see if we can answer some of the most common questions people have regarding Bitcoin and crypto currency.

A cryptocurrency is a form of digital payment that can be used to pay for online goods and services.

Unlike traditional fiats or currencies, such as the U.S. dollar or the Japanese yen, cryptocurrencies are encrypted and decentralized. Meaning that there is no central authority that oversees or maintains the value of the cryptocurrency. Where banks are typically in charge of handling such tasks, these are distributed across the internet among users who are committed to improving this new form of technology.

What makes cryptocurrency so fascinating is that behind the scenes is a program called blockchain. With blockchain, any transaction that is done online is an open ledger that anyone can see. Full transparency in all transactions is one of the key benefits of why many adopters are big fans of cryptocurrency and blockchain technology.

Behind every transaction is a cryptic code, think cryptography, that makes every single transaction unique. Similar to how you would need a pin number to access your ATM card, every transaction done through a crypto currency has its own unique pin of sorts.

This helps to prevent fraud or the ability to create counterfeit currency.

Is cryptocurrency legitimate as cash?

The short answer is yes. The challenge is cryptocurrency is still in its infancy. So the prices or values of the various cryptocurrencies such as Bitcoin or Ethereum, are very volatile.

To help offset some of this volatility, other cryptocurrencies have been created that are referred to as alternative coins or stable coins. These coins are meant to mirror fiats, such as the U.S. dollar. That way if you wanted to exchange some of your Bitcoin to say purchased some sort of good or service, you would exchange it to a stable coin so that the fluctuation doesn’t affect the buyer or the seller.

Where can you use Bitcoin?

Over the last few years, there have been several companies that have upgraded their payment processors to allow the acceptance of Bitcoin and other cryptocurrencies.

PayPal, for example, joined the cryptocurrency market last October. They are currently allowing customers not only to hold Bitcoin and other cryptocurrencies, but they also give them the ability to buy and sell them.

Electric car manufacturer, Tesla, made headlines earlier this year when Elon Musk tweeted they had invested $1.5 billion in Bitcoin while also announcing that they would be accepting it as a form of payment for its vehicles.

Although retail giants like Amazon and Best Buy don’t accept cryptocurrency or Bitcoin as a payment yet, there are third-party providers that allow you to exchange your cryptocurrency into gift cards that you can then use as payment.

Starbucks just announced your favorite latte can be purchased with Bitcoin using the app Bakkt which converts your Bitcoin into US Dollars.

There is a site, Bitcoinwide.com, that tracks every single business in the world that currently accepts Bitcoin as a payment. You can do a quick search there to find out who is on the list.

Where is crypto currency held?

Just like you hold currency in your own wallet or purse, with cryptocurrencies, the only difference is that your wallet is online in the form of a digital wallet. Your digital wallet lives in the cloud. And then you have the choice to hold that digital currency in your own wallet or you can hold it on a cryptocurrency exchange.

Personally, I do own some Bitcoin and I am currently holding mine at two different cryptocurrency exchanges. One of which is Coinbase, and the other is BlockFi.

Well, you can make the case for both sides to hold your cryptocurrency with an exchange or on your own personal digital wallet. I felt safer holding mine at a major exchange, especially since like a traditional bank, some of these crypto exchanges will pay interest on the cryptocurrency you hold with them acting like a “crypto savings accounts.”

BlockFi, for example, currently pays 8.6% on any of the cryptocurrency USDC you hold with them. Please don’t compare any of these exchanges to your traditional bank. There is no FDIC insurance or SIPC insurance. So this comes with a lot more risk. Make sure that you understand what you’re getting yourself into before making any investment.

If you think of cryptocurrency as a traditional investment, the only time that you’d have to pay any taxes is if you earned any interest or if you sold and made a profit. Personally, since I have not liquidated any of my Bitcoin or other cryptocurrency holdings, I’ve not had to pay any capital gains tax on any of it.

For the interest I’ve earned on my BlockFi account, I will receive a 1099 and have to report that as interest just like I would if I had received the interest from my own bank.

Is cryptocurrency a good fit for you?

Even though cryptocurrency and Bitcoin have been around for over 13 years, it is still very much a new technology, and with any technology comes a fair amount of risk. In the past year, however, we have seen some major players getting involved in the cryptocurrency space.

Even big hedge funds and institutional investors like J.P Morgan have publicly announced their optimistic views on the future of Bitcoin. As with any investment, make sure that you consult a professional and understand any risks before getting started.

Jeff Rose is a combat veteran, certified financial planner and founder of GoodFinancialCents.com

Henry Maske back in the boxing ring – with ROOQ, the innovative technology for measurably better performance – PRNewswire
The power of the pension: new issue of Future Power Technology out now – Power Technology