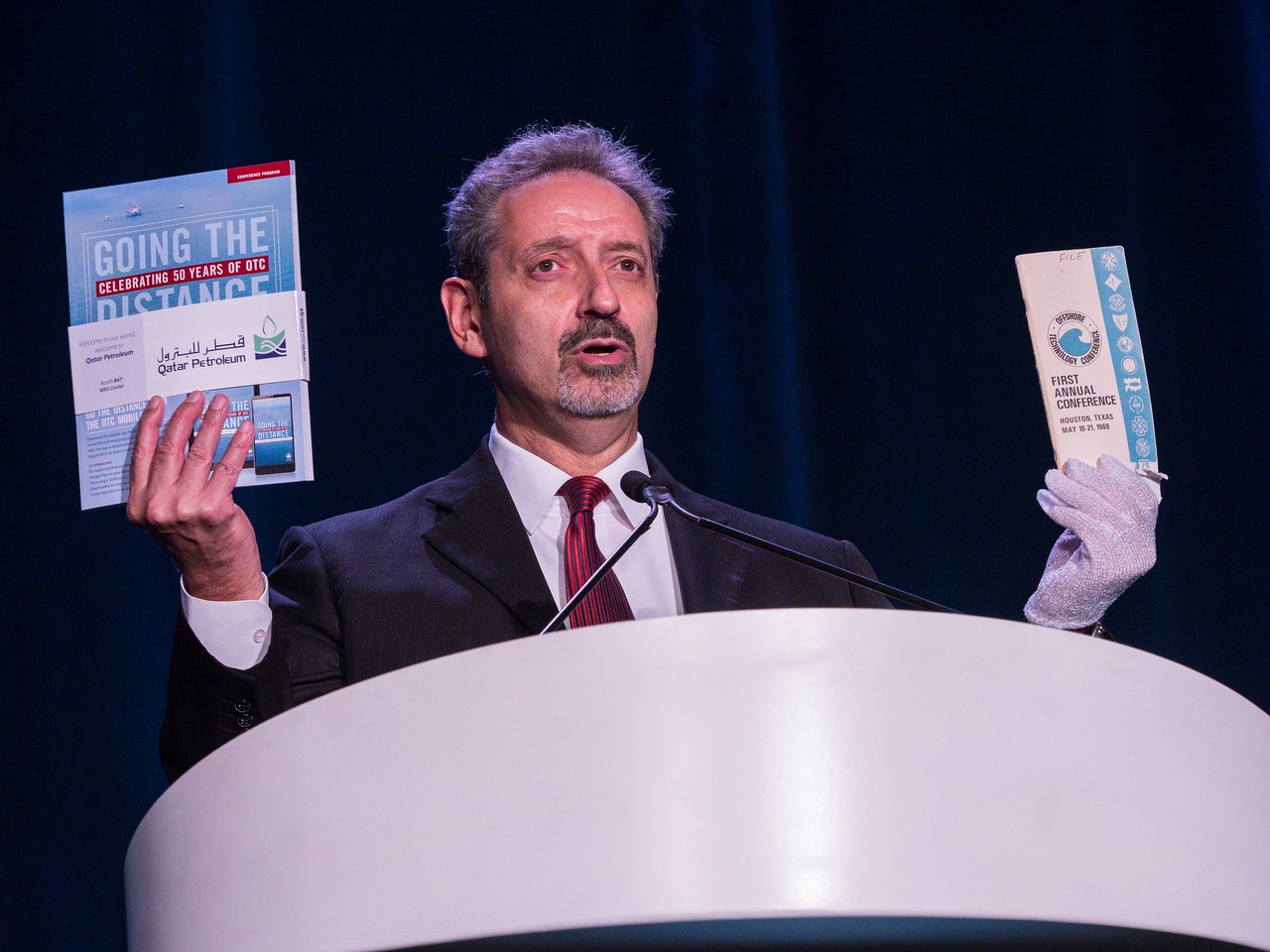 HOUSTON — The Offshore Technology Conference (OTC) has announced the 2021 recipients of the Spotlight on New Technology® Award, which recognizes new, innovative technologies that are advancing and revolutionizing the future of offshore energy. This year, 14 technologies from 13 companies around the world were selected, including five companies receiving small business recognition.

Winners are selected, based on five criteria, including the technology’s novelty in the marketplace, innovativeness, demonstrated success, broad commercial appeal, and ability to make a significant impact across the offshore industry.

“At its core, energy is a technology-based industry that relies on scientists, engineers, computer programmers and other highly skilled professionals to drive the future of energy forward,” said Cindy Yeilding, chairperson, OTC Board of Directors. “The companies recognized by the Spotlight on New Technology® award are making energy development more efficient and sustainable, and will be at the forefront of the next generation of offshore energy.”

Since 2014, OTC has proudly recognized the innovation and technologies developed by small businesses. In addition to meeting the above criteria, companies in the small business category must be independently owned and operated or registered as a nonprofit organization; and have no more than 300 employees in the 12 months prior to the application deadline.

More information about these technologies can be viewed on OTC’s awards page.

How To Lead Hybrid Working…

How North Texas Can Become…

Intel to work with India’s…

Five trendy technologies: where are…