Work from home guidance to end in England on 21 June, Johnson indicates – The Guardian

Work from home guidance to end in England on… 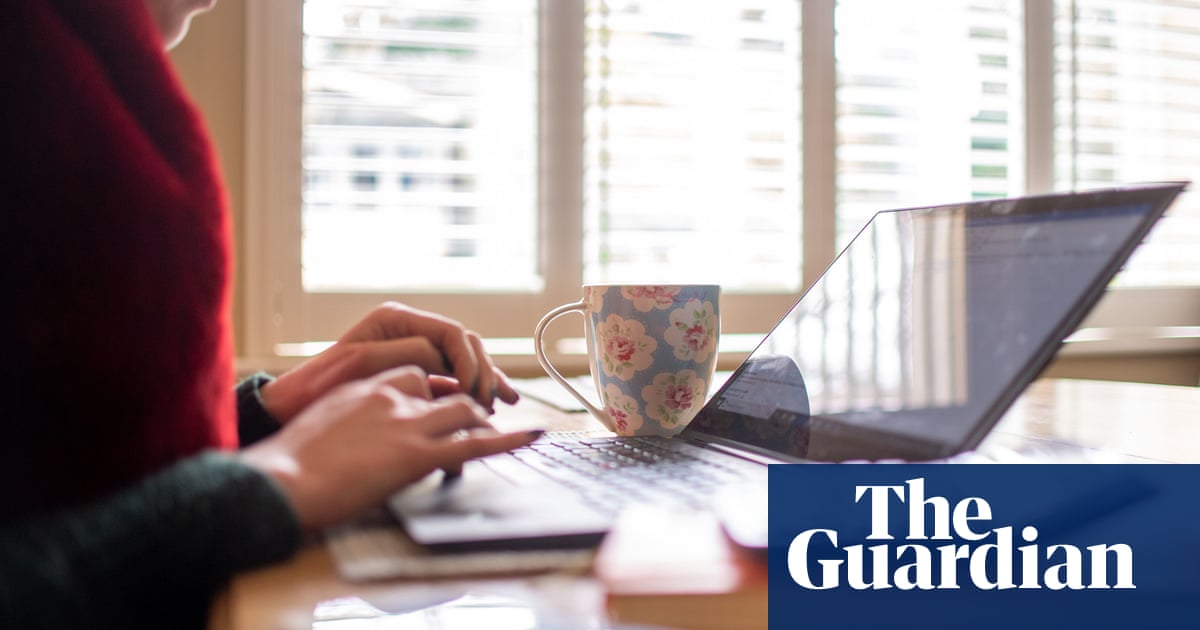 Guidance that people in England should work from home if they can is to be dropped from 21 June, the prime minister has indicated.

Boris Johnson told MPs on Wednesday the government intended to take the step when it moved to the final stage in its Covid reopening plans. “That is certainly our intention, provided we stay on track,” he told the Commons when asked about the proposal by the Tory MP Felicity Buchan.

“We’ll wait until we’re able to say that with more clarity a bit later on because we must be guided by what’s happening with the pandemic. It does depend on keeping the virus down.”

The guidance encouraging people to work from home has helped drive down the risk of passing on coronavirus and government scientists have privately suggested it makes sense for people to continue working from home to reduce contact with others.

According to PA Media, a government scientist source said there was no reason to return to an office full-time if work could be done at home. The source said that, even last August, people were still only at about 50% of pre-pandemic contact levels with others.

They added that measures this summer that could help keep case rates in check include home working, good ventilation in buildings, and tables being kept apart.

But Buchan, whose constituency is in London, highlighted the difficulties facing the city’s economy, with shops and cafes in town and city centres that relied on office workers hit hard by the change in working patterns.

Downing Street would not be drawn on whether the government’s chief scientific adviser (CSA), Sir Patrick Vallance, and the chief medical officer (CMO) for England, Prof Chris Whitty, backed the plan. The prime minister’s spokesperson said: “I can’t speak for the CMO and CSA on this. The government always set out its intention to review this guidance ahead of step 4 [on the roadmap for England].”

Asked what preparations were being made for civil servants to return to their desks, the spokesperson said: “I think you are jumping ahead. We will set out our approach nearer the time to provide suitable preparation to all businesses and, indeed, the civil service.”

In February, the Guardian reported that there were concerns some employers were putting workers at risk and increasing Covid infection rates after research suggested as many as one in five people had been going into their workplace unnecessarily.

This new cryptocurrency has people buzzing — its market value is at $35 billion in just 3 days – CNBC
The Impact of Technology in Nursing: Easing Day-to-Day Duties – HealthTech Magazine

Can Working From Home Fix…

How to Handle This Job-Interview…

Should you take advantage of…

Pandemic lessons from a work-from-home…

Work From Home Blues: How…