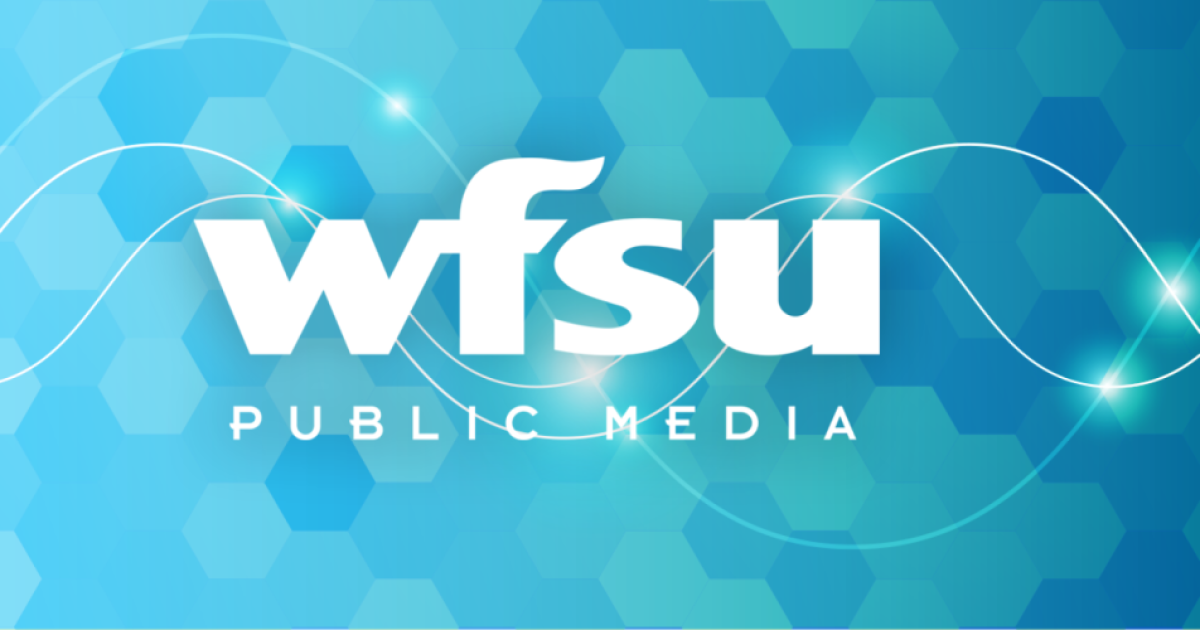 AECOM, an infrastructure consulting firm, is testing a new technology out on Lake Munson. The technology takes in lake water, removes algae, and clarifies the water before returning it to the lake. AECOM Vice President Dan Levy says they’re trying to understand how to use the technology to restore water bodies like Lake Munson.

“This is a breakthrough in how we can go about mitigating harmful algal blooms. So, the research and data that we’re doing today will provide significant value for the state of Florida in the future,” Levy says.

When the technology removes algae from the water, it can convert the algae to a commercial product.

“The most promising has been the transformation into a bio-crude through hydrothermal processing, which is essentially taking geology and shrinking that from millions of years to a matter of minutes. So, we literally can take algae out of the water in the morning and have fuel in the afternoon,” Levy says.

AECOM will be researching how its technology fares over the next eight months. Northwest Florida Water Management District’s Brett Cyphers hopes the technology will effectively prevent harmful algal blooms, which Lake Munson has suffered from in the past. The blooms are a result of stormwater runoff flowing into the lake. The runoff carries extra phosphorous and nitrogen, nutrients that feed algae. When there are excess nutrients in the lake, Cyphers says algae can grow to choke out the light underwater plants and animals depend on. He says there are no algal blooms in Lake Munson right now but says the lake is in a situation where an algal bloom could be imminent. Another issue is Lake Munson directly impacts Wakulla Springs.

“Water runs from South Tallahassee into Lake Munson. From there, it goes into what’s called Ames Sink, which is basically what it sounds like; it’s a sinkhole, kind of an opening to the karst features, which are the Floridian aquifer. So, it works through that conduit directly into Wakulla Spring. So, everything that goes into Lake Munson makes its way to Wakulla Springs,” Cyphers says.

But if AECOM’s technology works, Cyphers hopes to use it throughout northwest Florida. The Florida Department of Environmental Protection gave the Northwest Florida Water Management District a grant funding AECOM’s project.