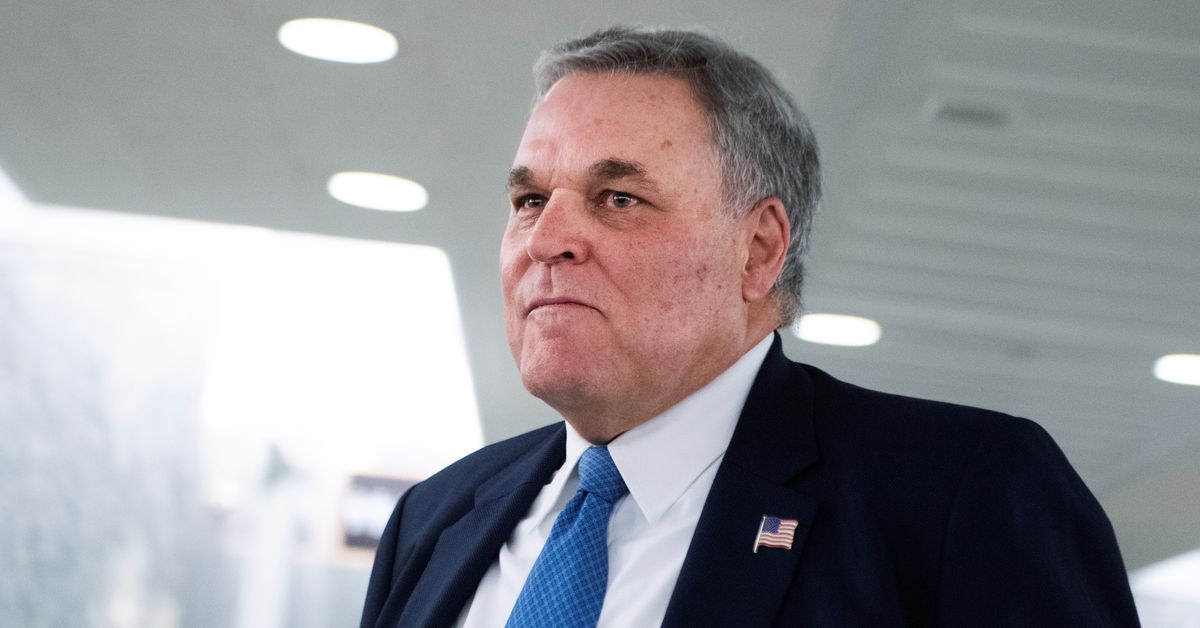 “I think we need congressional authority,” Rettig said in testimony to the Senate Finance Committee. “We get challenged frequently, and to have a clear dictate from Congress on the authority for us to collect that information is critical.”

He said cryptocurrency market capitalization is over $2 trillion, with more than 8,600 exchanges worldwide, “and by design, most crypto virtual currencies are designed to stay off the radar screen.”

The Biden administration has targeted the volatile crypto asset markets for capital gains tax collections, and to crack down on illicit uses of such digital currencies, which have been demanded increasingly by perpetrators of ransomware attacks on corporate computer networks.

The administration’s fiscal 2022 revenue proposals include a new requirement that cryptocurrency transfers of $10,000 or more be reported to the IRS in much the same way that banks report cash transfers of that amount and brokers report securities transactions to the IRS. The proposed change would start in 2023.

Rettig has said that massive profits from the run-up in crypto asset valuations are escaping the IRS, contributing to a “tax gap” that he estimates at some $1 trillion a year – the difference between taxes legally owed and those collected.

The Treasury also has proposed that the cash transfer reporting limit be reduced to $600 from the current $10,000, which Republican Senator Mike Crapo criticized as causing “a significant amount of privacy concerns.”

Rettig said he did not advocate for the proposal, but said that along with modernized computer systems, would help the IRS determine which taxpayers not to target for audits, as the agency wants to concentrate on higher-wealth individuals who are more prone to tax evasion.

Regarding a report by news outlet ProPublica analyzing what it called a “vast trove of Internal Revenue Service data” on the taxes of some of the wealthiest Americans, Rettig said an investigation into any potential disclosure breach was underway.

“I can’t speak to anything with respect to specific taxpayers. I can confirm that there is an investigation, with respect to the allegations that the source of the information in that article came from the Internal Revenue Service,” he said.

He said that the agency is governed by strong oversight from the Treasury Inspector General for Tax Administration, the Government Accountability office and the IRS Taxpayer Advocate.

What’s really behind the bitcoin decline and why it could take the cryptocurrency as low as $20000 – CNBC
Black Employees May Find Relief Working From Home, But Not All Can – Black Enterprise