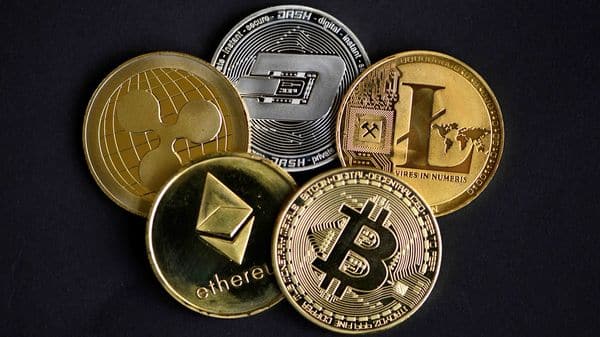 In cryptocurrencies, Bitcoin prices today plunged as the world’s largest cryptocurrency by market capitalization was trading at 47,252.7, down over 3%. The most popular virtual token broke above $50,000 level earlier this week for the first time since mid-May. Bitcoin is up 63% this year (year-to-date), though, far away from its record just below $65,000 in April.

As per CoinDesk, Ether, the coin linked to ethereum blockchain and the second largest crypto, plunged to $3,129.7, trading with cuts of nearly 3%. Dogecoin, on the other hand, declined 6% to $0.27. Other digital coins like Stellar, Uniswap, XRP, Litecoin, Cardano also plummeted over the past 24 hours.

Meanwhile, cryptocurrency funds saw their first inflows in seven weeks as investors poured money into altcoins such as ether, cardano, and Solana last week, according to a report by digital-asset manager CoinShares.

However, bitcoin saw its seventh straight week of outflows, as investors took out $2.8 million from funds based on the world’s biggest cryptocurrency during last week. Ether saw minor inflows totalling $3.2 million last week along with other altcoins such as cardano, litecoin and polkadot, which saw inflows of $6.4 million, $1.8 million and $1.1 million, respectively.

Before the rebound over the past few weeks, the crypto sector had been weighed down by a crackdown in China and worries over the environmental impact of the energy needed to create coins and process transactions. Later, supportive comments from billionaire Elon Musk and Ark Investment Management LLC’s Cathie Wood had helped the Bitcoin rally.