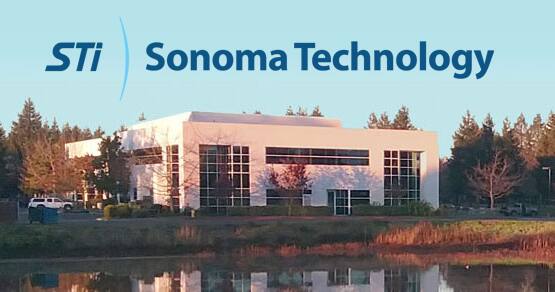 A Boston-based private equity firm has invested in a Petaluma air-quality and atmospheric science tech company tasked with, among other projects, helping a Marin County agency come up with a community wildfire protection plan.

Privately held Sonoma Technology has indicated Union Park Capital’s “majority investment” will help fund growth beyond its current 80-employee staff. The amount of the investment was not disclosed.

Sonoma Technology Director of Business Strategy Will McCoy said his company will become one of at least four firms under the Boston corporation’s newly formed Spheros Environmental Group holding company.

Collectively, McCoy said the parent company’s goal for that company cluster is $100 million in combined revenue growth over the next five years. Formed in 1982 and operating out of a 15,000 square-foot headquarters on North McDowell Boulevard, Sonoma Technology alone expects to hire 20% more staff to handle industrial jobs that evaluate air quality and other atmospheric measurements.

“We’re very busy and growing rapidly,” McCoy told the Business Journal. “If it has to do with air quality, we’re involved.”

“We can identify high-risk fire areas, right down to a parcel level,” McCoy said of the wildfire program.

Fire officials throughout California are throwing all ideas and innovations at the surging wildfire threat that appears to worsen each year, with 2020 topping $1 billion to fight over a scorched 4.2 million acres. Many state fire agencies are relying on technology and grant funding to avert the danger — before it happens.

Mark Brown, executive officer for the Marin Wildfire Prevention Authority, said the work done with Sonoma Tech is key to knowing where danger lies from wildfires.

“It’s so much better when you have a plan backed by science. What we have is the Cadillac of (community wildfire protection plans),” said Brown, a veteran firefighter of more than 30 years.

The top 10 U.S. companies for work-life balance, according to Glassdoor – CNBC
Remote work is bringing the city to the suburbs – Vox.com