Has coronavirus contributed to rise of technology addiction? Rutgers… 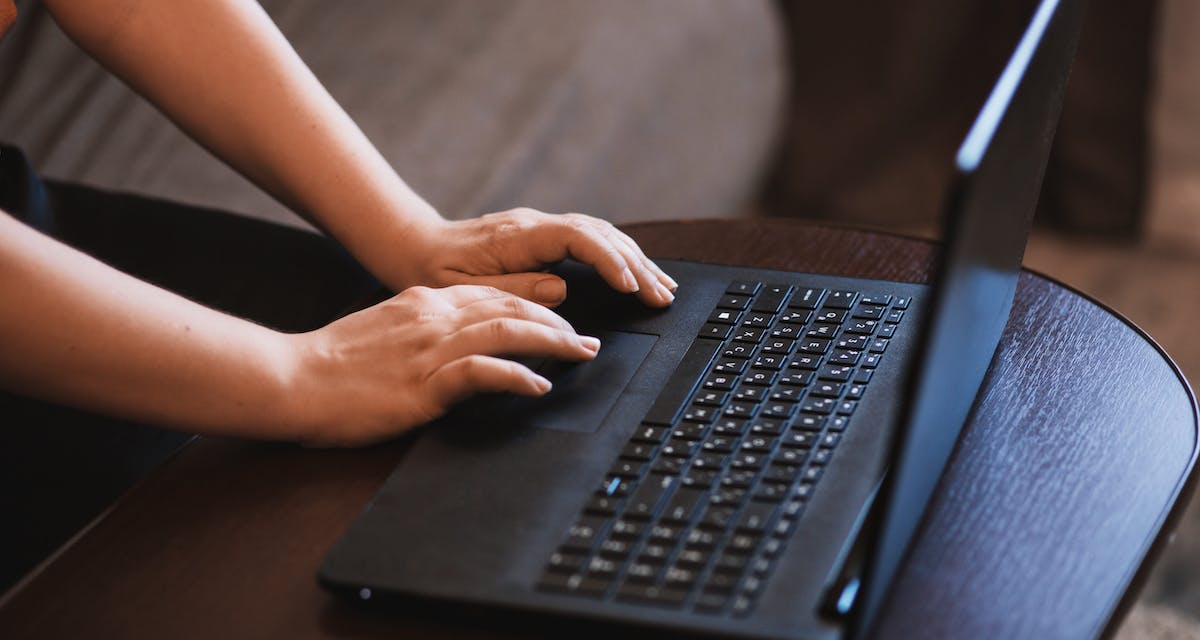 Technology addiction has recently received greater attention among psychiatrists due to the coronavirus disease (COVID-19) pandemic causing many people to live and interact virtually. A Rutgers professional and several students shared their thoughts regarding technology usage during this time.

“We hypothesize that all forms of technological addictions … have increased during (the pandemic), but we (are) not sure if the ratio of pathological use to healthy use of technology has also increased,” said Petros Levounis, chair of the Department of Psychiatry at Rutgers New Jersey Medical School.

A few particular addictions that psychiatrists took note of during the pandemic include internet gaming, online auctions and social media among others, he said.

While an overall increase in these behaviors was seen during the pandemic, Levounis said the only technology addiction that is close to being officially recognized by the American Psychiatric Association as a mental health disorder is internet gaming addiction.

“Internet gaming addiction specifically had to go through several iterations until we’re pretty sure it truly is a disorder,” Levounis said. “The other technology addictions have varying degrees of evidence behind them.”

He described technology addiction as being similar to behavioral addictions such as gambling, sex, exercise and food addiction. A major indicator of the addiction is continued use despite knowledge of negative consequences.

Although the initial impression was that young people would be most susceptible to technology addiction, Levounis said research has shown that there are no specific demographics that it affects. Rather, he said it is the type of technological addiction that may appeal to certain age demographics more than others.

Several Rutgers students discussed their experiences with technology usage throughout the pandemic.

One student, Diana Fine, a School of Arts and Sciences junior, said she developed a bit of an addiction to social media over the course of the pandemic. She said that over quarantine, all she could really do was attend virtual classes and use social media.

“(Now) I try to limit myself to a couple of hours — like I’ll take a break in between,” she said. “I try to stay off of it as much as possible because I know it’s bad for me.”

Though, Claire Darman, a School of Arts and Sciences junior, said she only used technology a little bit more during the pandemic compared to before the pandemic, which was about 3 to 4 hours per day.

Darman said she considers her technology engagement to be healthy and does not feel the need to take the same precautions as Fine. Though, she said she finds it unhealthy when technology is used to hurt other people.

Levounis emphasized that technology addiction only affects a small portion of the population, and while technology usage has increased during the pandemic, most of this technology engagement is healthy.

“Beware of the two major red flags,” he said. “Using technology more than intended and lying to loved ones about your use of technology.”

Individuals who are concerned that they may suffer from technology addiction should be evaluated by a professional, Levounis said. In addition, he said there could be an underlying condition resulting in the addiction, with depression, autism, attention deficit hyperactivity disorder or anxiety disorders often being underlying causes.

“There are absolutely people who suffer from technological addictions without any other psychiatric disorder, but for people who are dually diagnosed … very often it’s a two-way street,” he said.

As time and research progress, he said that knowledge about technological addictions will expand, and treatment will become more precise. While there is currently no medication to treat technology addiction, behavioral therapy, cognitive behavioral therapy and motivational interviewing are some current options for treatment.

“I wouldn’t be surprised if in the future we find things that are particularly unique to the technological addictions that may need a somewhat more sophisticated and more … focused interventions,” Levounis said.