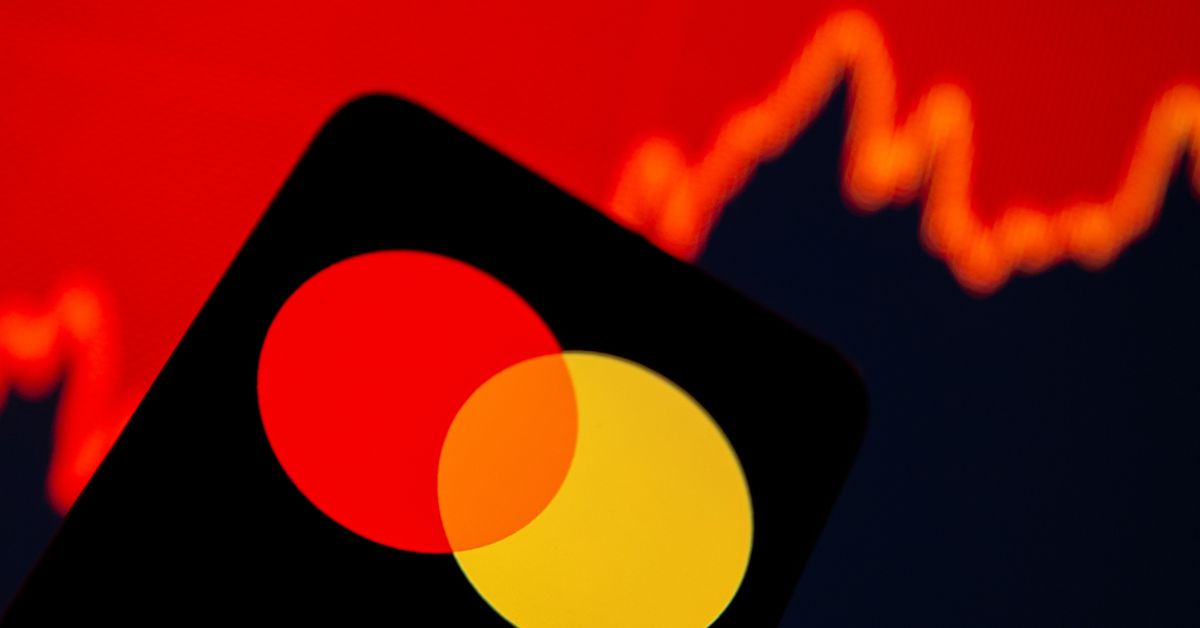 Oct 25 (Reuters) – Mastercard Inc (MA.N) said on Monday it would allow partners on its network to enable their consumers to buy, sell and hold cryptocurrency using a digital wallet, as well as reward them with digital currencies under loyalty programs.

Founded in 2018, Bakkt went public earlier this year through a $2.1 billion merger with a blank-check company. Shares of the company were up 77% at $16.19 on Monday.

Mastercard said its partners can also allow customers earn and spend rewards in cryptocurrency instead of loyalty points.

The company had said in February it would begin offering support for some cryptocurrencies on its network this year.

Bitcoin, the world’s largest cryptocurrency, touched a record high of $67,016 last week after the debut of the first U.S. bitcoin futures-based exchange traded fund. It has more than doubled in value this year.

Reporting by Niket Nishant in Bengaluru; Editing by Ramakrishnan M.