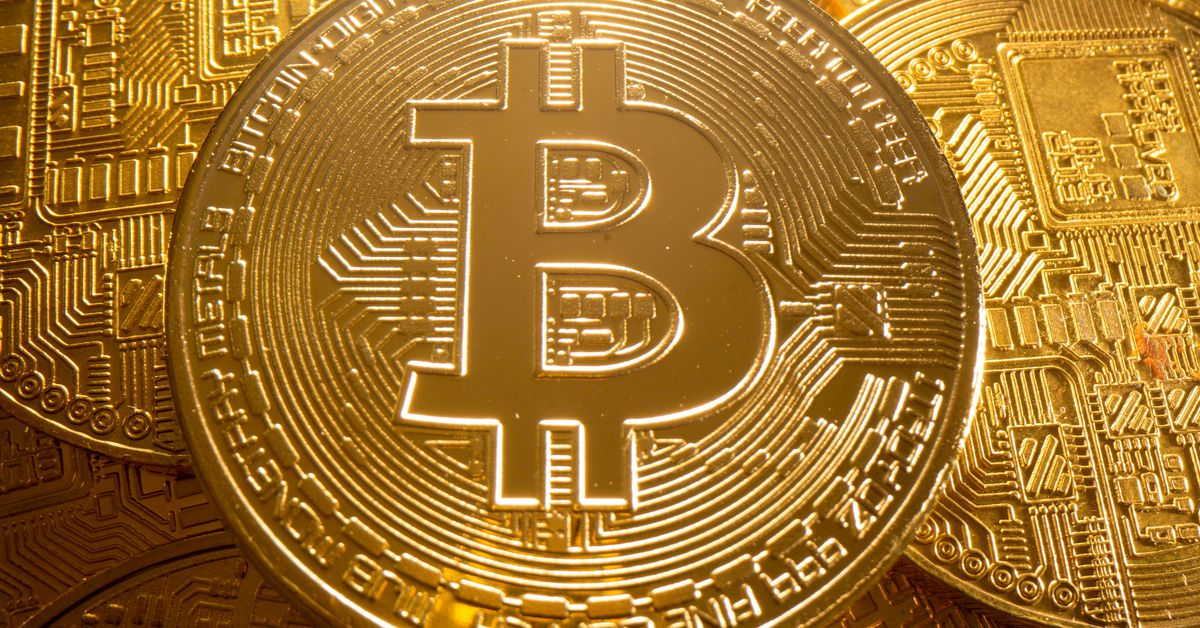 Oct 18 (Reuters) – Two cryptocurrency lending platforms were asked to cease activities in New York by the state’s attorney general on Monday and three other platforms were directed to provide information about their business.

In a redacted version of a letter dated Monday, James said the Office of the Attorney General “was in possession of evidence of unlawfully selling or offering for sale securities and/or commodities”.

Regulators in the U.S. have been ratcheting up scrutiny of a world that has so far existed in a regulatory gray area, against the backdrop of rising tension between the crypto industry and regulators worldwide.

James filed a lawsuit in February to shut down Coinseed for allegedly defrauding thousands of investors, including by charging hidden trading fees and selling “worthless” digital tokens.

The state’s attorney general warned investors about “extreme risk” when investing in cryptocurrency and issued warnings to those facilitating in the trading of virtual currencies.

“Cryptocurrency platforms must follow the law, just like everyone else, which is why we are now directing two crypto companies to shut down and forcing three more to answer questions immediately,” James said on Monday.