As companies look to bring remote workers back to the office, a writer asks: Why? – NPR

As companies look to bring remote workers back to… 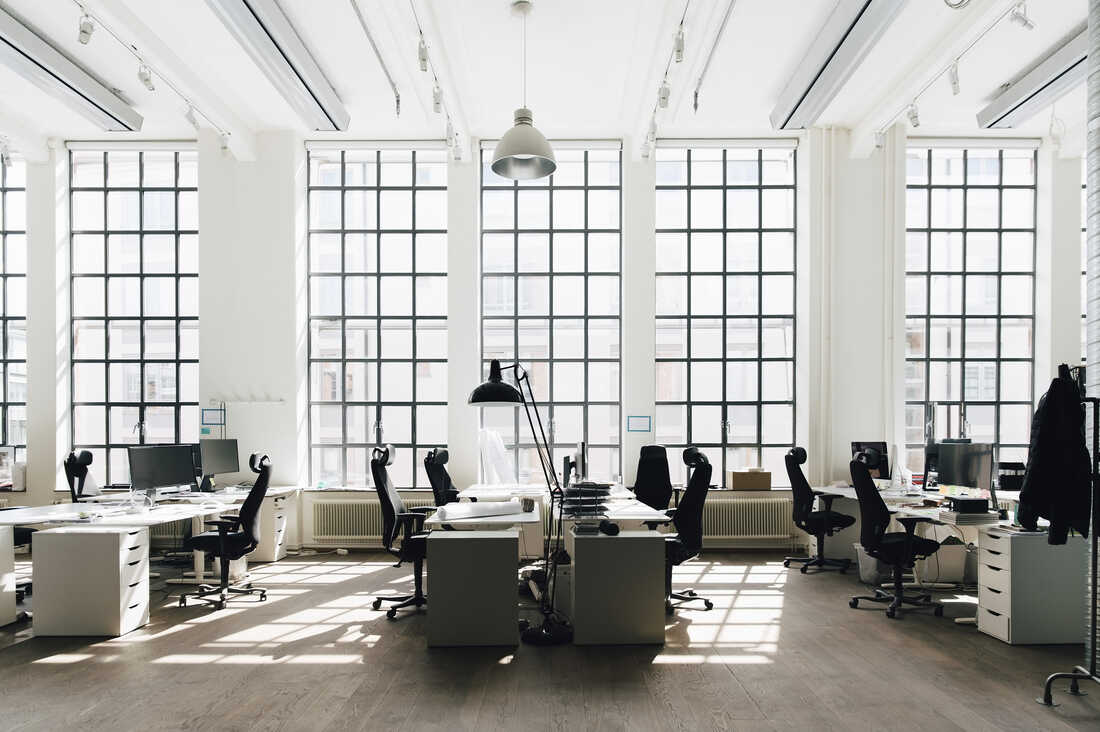 Writer Anne Helen Petersen says that on the other side of the pandemic, there’s a chance work will rotate more around people’s lives instead of the other way around. Maskot/Getty Images hide caption 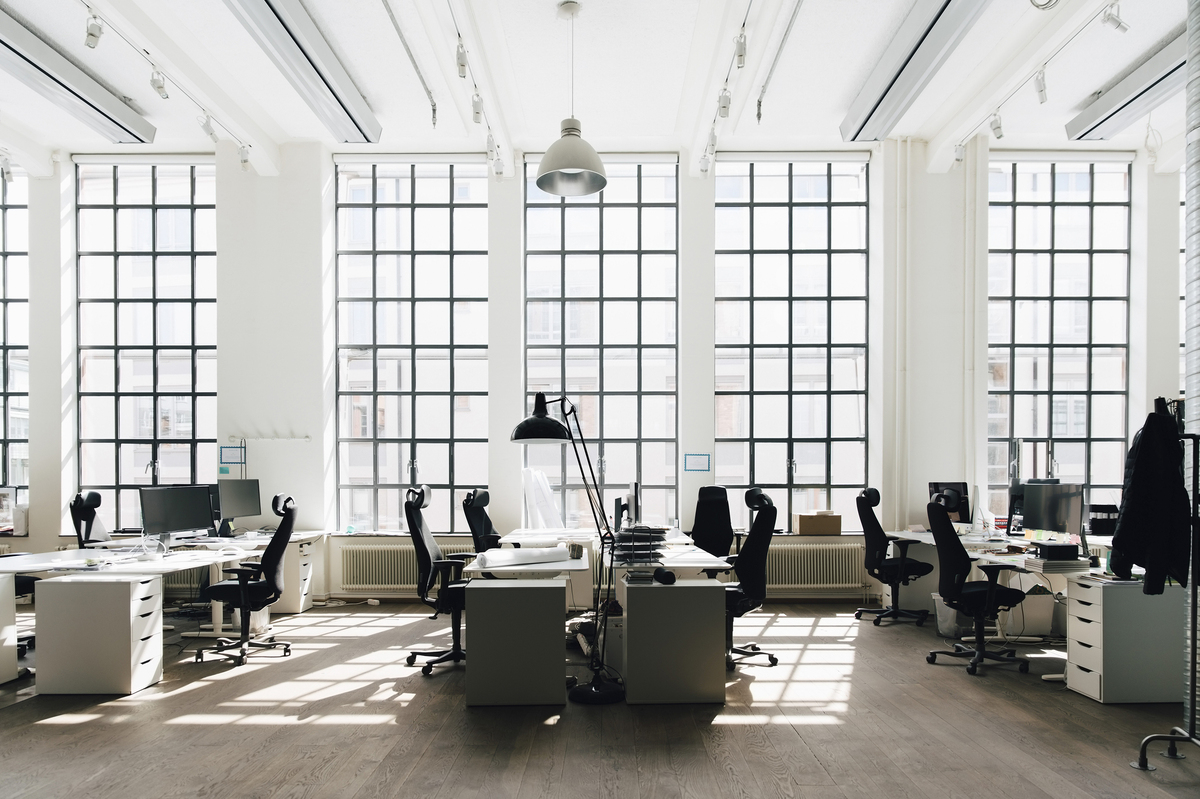 Writer Anne Helen Petersen says that on the other side of the pandemic, there’s a chance work will rotate more around people’s lives instead of the other way around.

Many millions of people, especially those in white-collar jobs, have been working from home for the past 20 months.

It’s a radical change in the nature of work. And despite predictions and surveys, no one knows for sure how long it will last or what the future of work will look like.

But writer Anne Helen Petersen says that on the other side of the pandemic, there’s a chance work will rotate more around people’s lives instead of the other way around. Petersen is the co-author, with Charlie Warzel, of the upcoming book Out of Office: The Big Problem and Bigger Promise of Working from Home. 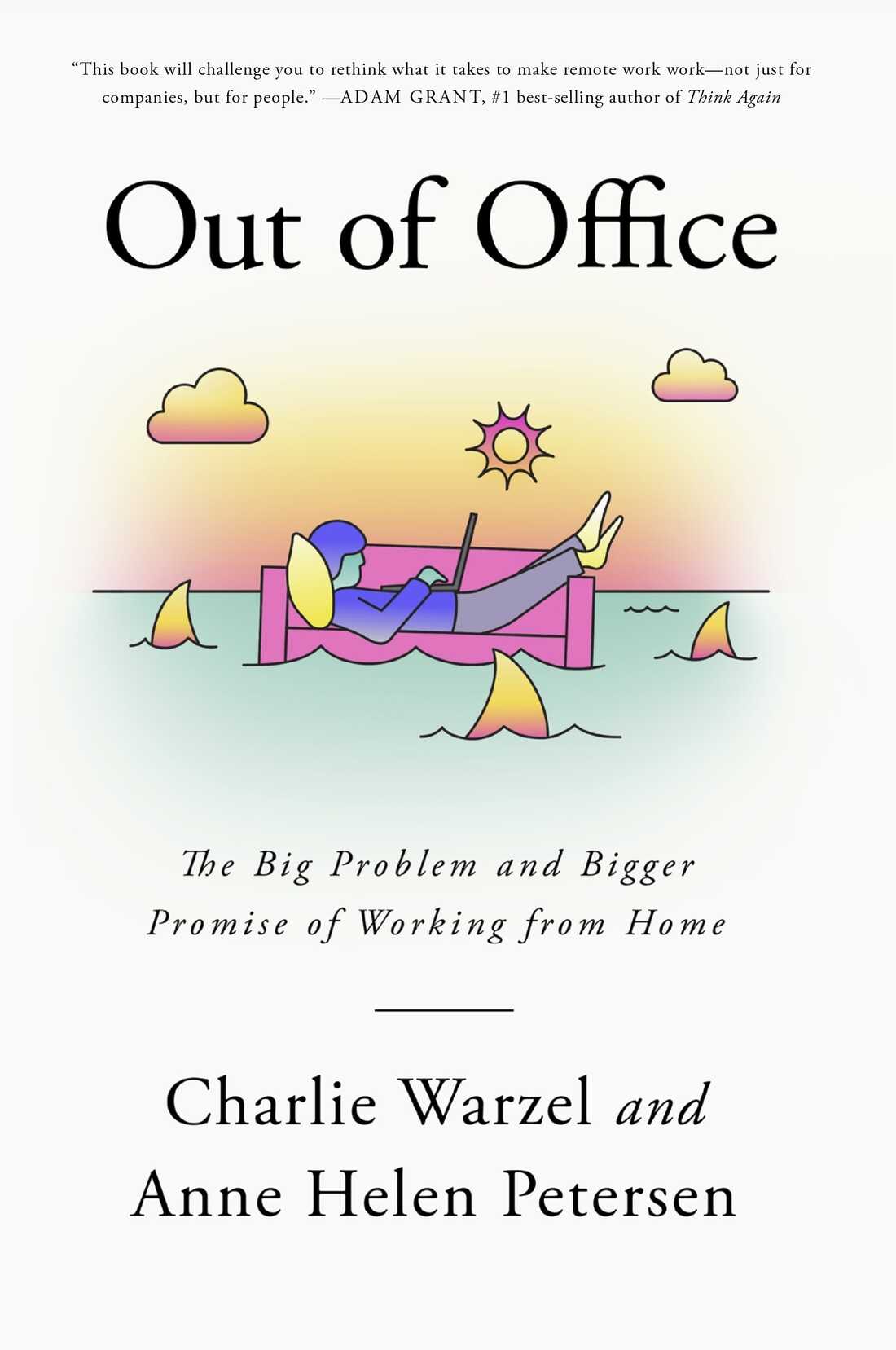 The evidence is mixed, but many employees say they’re able to be more productive working from home than they were in the office. At the same time, there’s value in being able to collaborate in person.

“For some people, they figured out I actually can work fewer hours and produce more,” Petersen tells NPR’s Morning Edition. “And so I think what companies have to be thinking about is: How do we keep our workers in that high level of productivity while also figuring out a schedule that allows people to have that collaborative space when and if they need it or want it?”

On why the office isn’t productive for everyone

There is a lot of waste inherent to going into the office. Some of that is just the commute, right? But I think people also forget that the office required a lot of sitting around and being in your chair when you didn’t need to be. And a lot of it too is just like hanging out with co-workers. That’s part of the great part. It’s part of what people really miss, but it’s also not necessarily getting work done.

What I’ve seen for companies that are figuring out this back to the office transition is figuring out: OK, what do we want the office for? What are the reasons why we want to go back? What sort of tasks are really important to do in the office?

And once you figure that out, then you can figure out: OK, so we can allow people to shape their week around, let’s say, we want everyone to be in the office on Tuesdays and Thursdays from 10 to 2. That allows so much flexibility in terms of not having to go into the office during peak commute times, being able to facilitate pick ups and drop offs from school. There’s all sorts of things that parents in particular still need in terms of a flexible work day.

And you can make that work. You really can. You just have to listen to employees and also not have arbitrary understandings of when the workday should start and stop.

On being fully remote and company culture

I think there still are going to be ways that they figure out to be in a space together, whether that means a once-yearly retreat, a quarterly retreat, more innovative ways of being online with one another and figuring that out. But also an important thing is understanding: What is culture for? Is there an actual reason to cultivate friendship with your coworkers? And this is sometimes the most controversial [aspect]. …

When you think of your corporation as a family, it’s a toxic family. And so one of the things that I think a lot of people, particularly millennials, have gotten used to is using their workplace as their primary source of friendship or companionship. And that is the result of working all the time and having your identity be solely defined by your job.

And so as we start to disarticulate ourselves from that understanding — to try to figure out who we are apart from work — part of that means I don’t have to be best friends with everyone that I work with. And if you have a more flexible life that isn’t in the office all of the time, you can cultivate and sustain friendships that are not associated with the workplace. And that is so important.

I think a lot of this has to do with managers feeling very insecure about how to manage. And I don’t necessarily think that this is a character flaw or that there’s ill intent. Historically, managing has involved surveillance of some sort, like eyes on the people that you are managing, seeing them every single day in the office or seeing when they come and leave, how they interact with other people. It’s been a very physical act.

So I think that a lot of managers are hoping that if employees come back into the office, then managing will get easier and also that their jobs as managers will become more visible, the work that they’re doing will be more tangible and easier to ascertain to value.

And the other thing too is, I think especially people who are in power in organizations and whose job really is to kind of walk around and just like, check on people: They want to feel that power again. They want to feel like they are doing a good job. And the way that they know that they are doing a good job is by walking around. And that’s not enough reason to make an entire organization come back into the office.

Bitcoin hit an all-time high of over $68,000—here’s how to calculate how much you can afford to invest in cryptocurrency – CNBC

Dealing with employee moonlighting in…

Why hybrid work is emotionally…

Maximize your work-from-home productivity with…

The pluses and perils of…