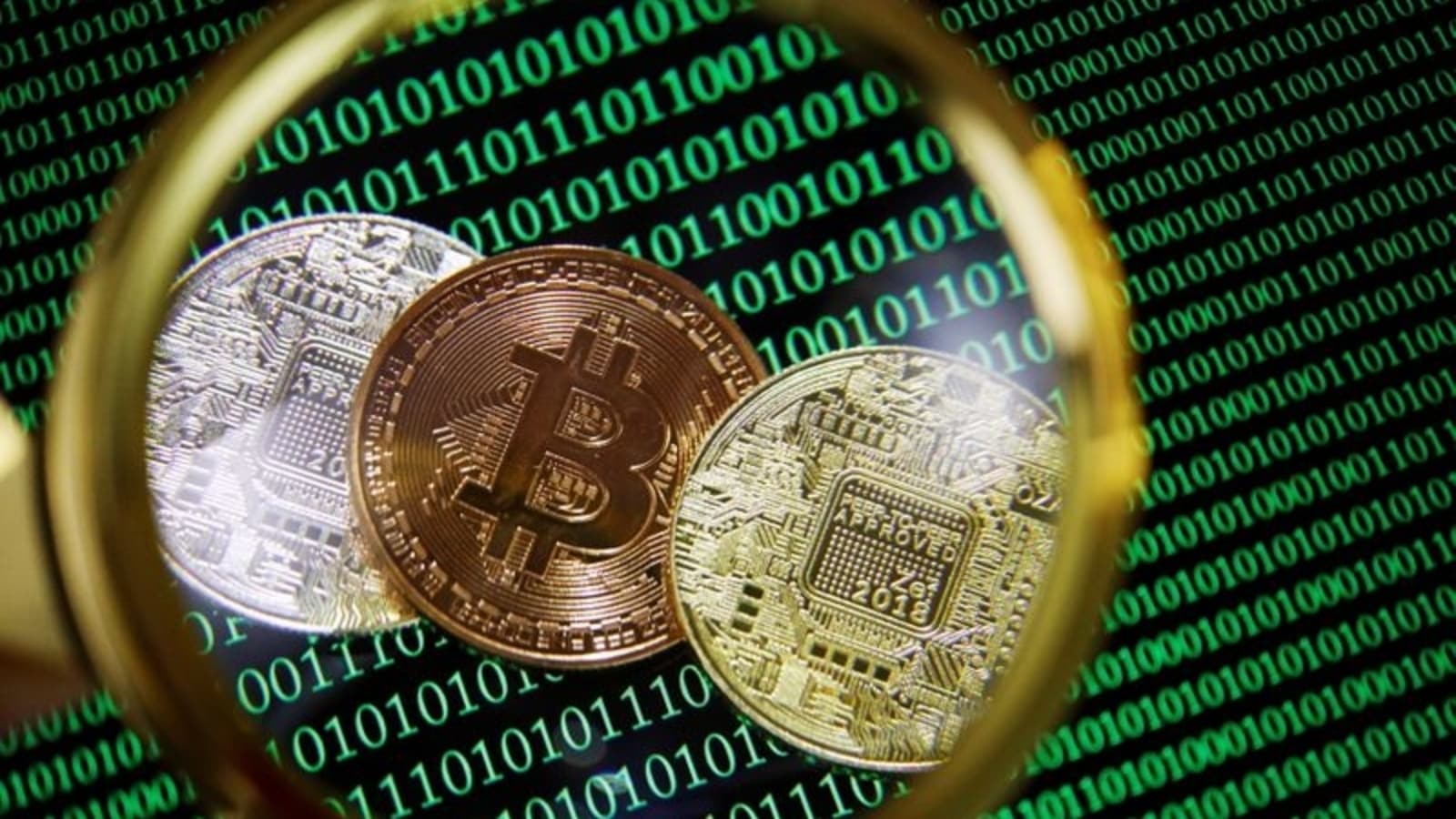 Bitcoin prices fell to their lowest rates since October 13 on Tuesday evening, according to data sourced from CoinDesk – a New York-based news site specialising in cryptocurrencies – that cited a number of factors behind the crash. According to the website, Bitcoin’s value depreciated to $55,460.96 last evening, an additional 20 per cent slump from the all-time high of nearly $69,000 that it reached earlier on in November.

However, as per digital currency analysts cited by Forbes, there seems to be no single factor driving the cryptocurrency crash this week, the phenomenon instead being caused by a multitude of factors ranging from “rising selling pressure, end of year profit-taking, as well as speculation”.

Also Read | Cryptocurrency in India: Is a blanket ban possible? Here’s how things may change

According to data sourced from crypto exchange WazirX, the digital currency market currently remains in red – with all the major ones such as Bitcoin, Ethereum, Solana, and Binance taking a price dip. While Ethereum fell by 0.86 per cent to trade at $4,167, Solana also dipped by 1.24 per cent to trade at $4,167. The so-called “memecoins” – Doge and SHIB – however, increased their values, though not by a lot; their growths were pegged by the crypto exchange at 0.30 per cent and 1.64 per cent, respectively.

Possible causes behind the cryptocurrency slump

As per John Iadeluca, the founder of multi-strategy fund Banz Capital, there’s been a movement of Bitcoin from extremely old wallets that has triggered rumours and apprehension from investors, leading to a potential drop in market price. “Observers are trying to figure out what the movement of Bitcoin from the old wallets means, and whether this indicates large sales of Bitcoin made from these wallets in the near future,” Iadeluca was quoted by Forbes as saying.

There is also reasonable angst among investors regarding Mt Gox, a Japan-based Bitcoin exchange. Once referred to as the world’s largest Bitcoin intermediary handling over 70 per cent of all its transactions worldwide, the exchange shut down and suspended trading in 2014. The liquidation proceedings to pay back its customers have still not been resolved, and Mt Gox announced that approximately 850,000 bitcoins belonging to customers and the company were “missing” and likely stolen, an amount valued at more than $450 million at the time.

A bankruptcy protection scheme (called the ‘Civil Rehabilitation Plan’), which promised billions of dollars in Bitcoin as compensation, was accepted last month by about 99 per cent of the creditors of the now-defunct exchange. However, the apprehension still runs high: if the creditors – who will now receive more than 140,000 units of Bitcoin – sell their holdings, it would naturally place downward pressure on the price of bitcoin, thereby driving its value down.

India to ban private cryptocurrencies, make way for its own digital tokens

In a related development, the Indian government will be introducing a bill to ban private cryptocurrencies and create a framework for an official digital currency to be issued by the Reserve Bank of India (RBI) during Parliament’s winter session starting November 29.

India, which has seen keen interest among investors to invest in cryptocurrency and also many investors already making investments, continues to warn citizens against putting their money on cryptocurrencies citing high financial risks.

Earlier, the International Monetary Fund (IMF) had also mentioned that crypto-assets are extremely risky and that they need to be closely monitored since they hold the potential to disrupt various aspects of the global financial system.

SHARE THIS ARTICLE ON
SUP with that topper? Vail local uses paddle board technology to create new truck accessory – Sky Hi News
Work From Home Works Until You Need Time Off – nextgov.com