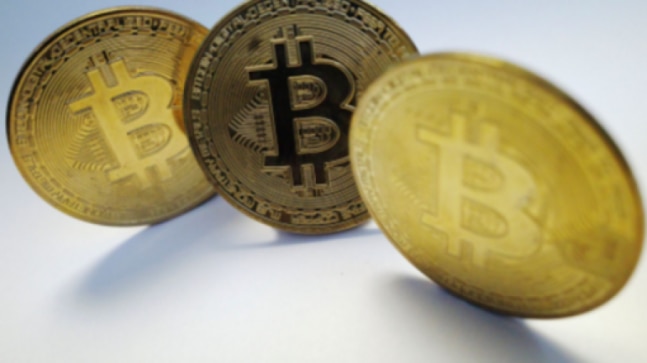 Cryptocurrency prices have surged sharply over the past 24 hours with popular virtual coins like Bitcoin and Ether leading from the front.

Bitcoin, the world’s largest cryptocurrency, reached a new high of $68,564 on Tuesday as enthusiasm for virtual coin adoption grows with higher inflow into the asset class. Bitcoin was trading at $67,869.06 or 3.20 per cent higher than its price 24 hours ago at 1:15 pm. The market capitalisation of Bitcoin is inching closer to $1.3 trillion and the 24-hour traded volume has jumped to $1.63 billion.

It may be noted that both Bitcoin and Ether have more than doubled since June and added nearly 70 per cent gains against the dollar since the start of October.

Matthew Dibb, chief operating officer at Singapore-based crypto asset manager Stack Funds, told news agency Reuters that the market may have shifted, highlighting a sharp pick up in demand from large investors and even pension funds.

“People are now figuring out that not having any exposure, even a small amount, is probably not a good thing moving forward, so they’re having to allocate at this price,” he said.

Most other altcoins also got a boost from the rally in Bitcoin and Ether. The momentum witnessed in the cryptocurrency market has been rising since last month’s launch of a futures-based Bitcoin exchange traded fund in the United States.

It is worth mentioning that inflows into Bitcoin products and funds have hit a record $6.4 billion so far this year, according to data from digital asset manger CoinShares. Of the total inflows, $95 million was added last week.

Commenting on the market momentum over the past 24 hours, Edul Patel, CEO and Co-founder of Mudrex, a global algorithm-based crypto investment platform, said, “Over the past 24 hours, the cryptocurrency market reached fresh highs. The largest altcoin, EThereum, was the fuel that ignited the rally. We witnessed a huge spurt in buying volumes.”

“ It goes to show that the momentum is highly bullish. Even after reaching fresh highs, the cryptocurrency market did not enter profit booking territory,” he added.

“If the market is able to hold the current support levels, the rally might continue over the next 24 hours.”

Here are the latest prices and trends of popular cryptocurrencies:

DISCLAIMER: The cryptocurrency prices have been updated as of 01:30 pm and will change as the day progresses. The list is intended to give a rough idea regarding popular cryptocurrency trends and will be updated daily.

How The Most Successful People Work From Home – Forbes
Crypto 101: Everything you need to know before investing in cryptocurrency – The Indian Express